Daughter of the Yashiro Commission's Kamisato Clan. Dignified and elegant, as well as wise and strong.

Kamisato Ayaka is a pretty straightforward DPS that deals most of her damage from her Elemental Burst. She has very high scalings on her burst at the cost of it being 80 energy. You will likely need another Cryo battery on the team to provide energy for her (Diona, Kaeya, Rosaria, etc). She has a special dash (like Mona) and after she dashes, she will get a Cryo infusion on her Normal Attacks. Ensure you always have this bonus active to maximise your rotation damage. She can be played on a permafreeze team (paired with a Hydro enabler such as Mona, Xingqiu, or even Barbara) where she could gain huge benefits from the Blizzard Strayer (4) artifact set. Blizzard Strayer (4) piece gives a huge amount of stats on a Freeze team, so try to get this artifact set as fast as you can. Her Elemental Burst also sticks on frozen enemies, but it also has a small hitbox so you need to position it well so that it can hit multiple bigger enemies. Regarding Weapon Choices: Aquila Favonia: While Aquila has Physical Damage% as a main stat, which is basically useless on Ayaka, it is still a good statstick as it has a high base ATK and ATK% buff from the passive. Primordial Jade Cutter: With Blizzard Strayer (4) and Cryo Resonance, this weapon overcrits, so avoid getting Crit Rate substats. Skyward Blade, Blackcliff Longsword, The Black Sword, Amenoma Kageuchi: These 4 weapons will give a similar output, so it's not worth getting or building another when you already have one. Depends on how much Energy Recharge you're running, how much stacks your Blackcliff has, how much time you're gonna spend doing Normal Attacks, and how much you value the passive on Amenoma since it gives you leeway in building Energy Recharge, one can be better than the other. If you're running Skyward Blade or Amenoma Kageuchi (especially with higher refines), avoid getting Energy Recharge substats as their stats / passives assist in elemental burst generation significantly. The Flute: Offers slightly more damage potential than Amenoma Kageuchi, with the tradeoff being losing Kageuchi's energy generation. Decide for yourself which is better for your team and rotations. 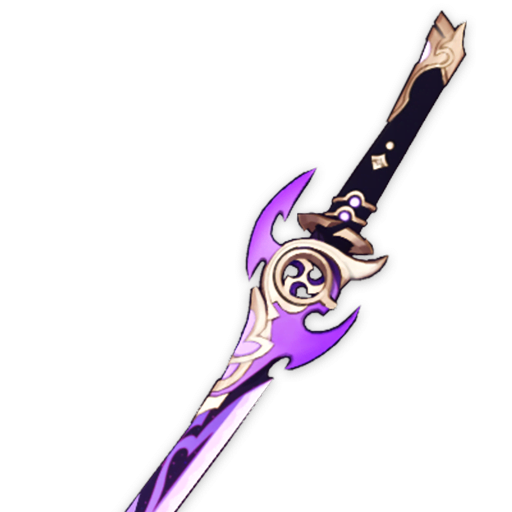 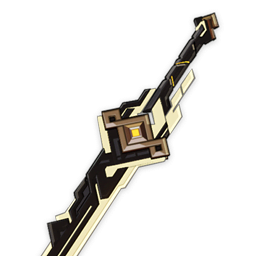 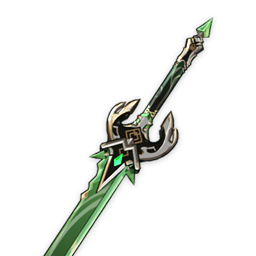 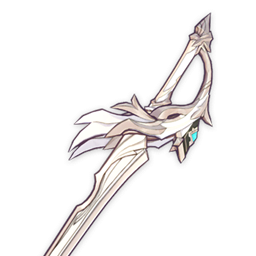 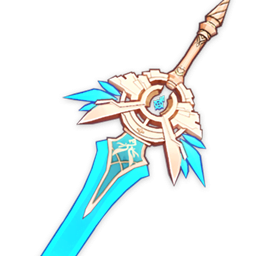 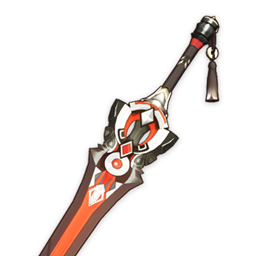 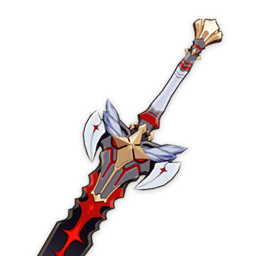 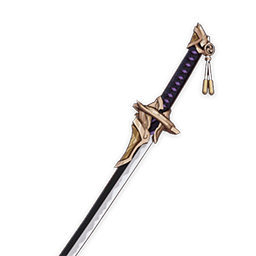 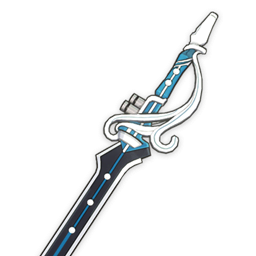 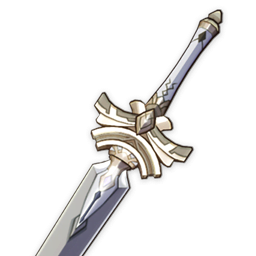 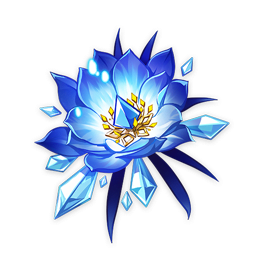 Charged Attack
Consumes a certain amount of Stamina to unleash a flurry of sword ki.

Plunging Attack
Plunges from mid-air to strike the ground below, damaging enemies along the path and dealing AoE DMG upon impact.

"Clouds shroud the moonlit night. Longing descends like a fog, filling the one detained with wanderlust."

Summons forth a snowstorm with flawless poise, unleashing a Frostflake Seki no To that moves forward continuously.

Frostflake Seki no To
- A storm of whirling icy winds that slashes repeatedly at every enemy it touches, dealing Cryo DMG.
- The snowstorm explodes after its duration ends, dealing AoE Cryo DMG.

"The blizzard veils the heron's thoughts, pity heavy in its heart."

When Ayaka crafts Weapon Ascension Materials, she has a 10% chance to receive double the product.

When Kamisato Ayaka's Normal or Charged Attacks deal Cryo DMG to opponents, it has a 50% chance of decreasing the CD of Kamisato Art: Hyouka by 0.3s. This effect can occur once every 0.1s.

Blizzard Blade Seki no To

When casting Kamisato Art: Soumetsu, unleashes 2 smaller additional Frostflake Seki no To, each dealing 20% of the original storm's DMG.

Increases the Level of Kamisato Art: Soumetsu by 3.
Maximum upgrade level is 15.

Opponents damaged by Kamisato Art: Soumetsu's Frostflake Seki no To will have their DEF decreased by 30% for 6s.

Increases the Level of Kamisato Art: Hyouka by 3.
Maximum upgrade level is 15.

Kamisato Ayaka gains Usurahi Butou every 10s, increasing her Charged Attack DMG by 298%. This buff will be cleared 0.5s after Ayaka's Charged ATK hits an opponent, after which the timer for this ability will restart.