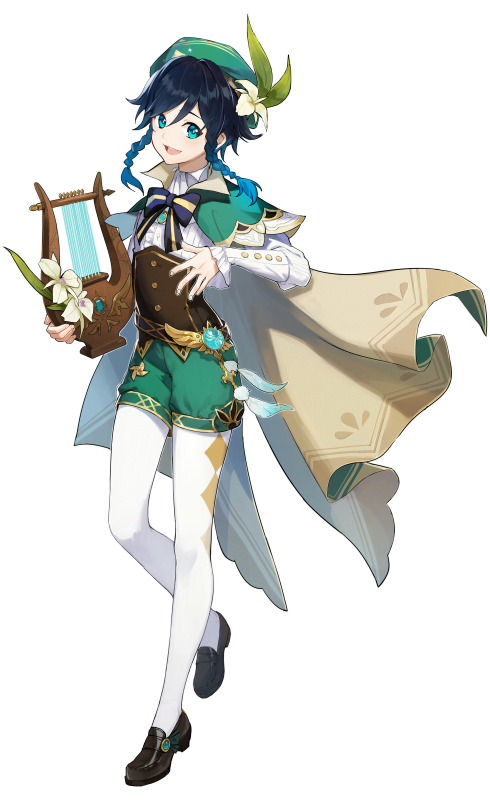 One of the many bards of Mondstadt, who freely wanders the city's streets and alleys. 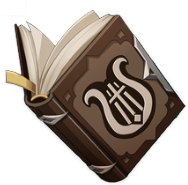 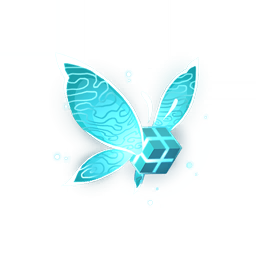 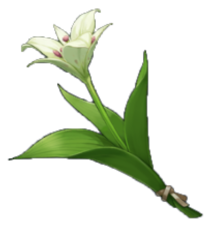 O wind upon which all hymns and songs fly, bear these earth-walkers up into the sky!

Press
Summons a Wind Domain at the opponent's location, dealing AoE Anemo DMG and launching opponents into the air.

Hold
Summons an even larger Wind Domain with Venti as the epicenter, dealing AoE Anemo DMG and launching affected opponents into the air.
After unleashing the Hold version of this ability, Venti rides the wind into the air.

Opponents hit by Skyward Sonnet will fall to the ground slowly.

In the days when gods and men walked the earth together, the heavens were filled with countless songs. This melody has long since been forgotten.

Fires off an arrow made of countless coalesced winds, creating a huge Stormeye that sucks in opponents and deals continuous Anemo DMG.

Many hymns written in praise of the Anemo Archon have been lost to time. This one sings of his mastery over the wind.

Holding Skyward Sonnet creates an upcurrent that lasts for 20s.

Regenerates 15 Energy for Venti after the effects of Wind's Grand Ode end.
If an Elemental Absorption occurred, this also restores 15 Energy to all characters of that corresponding element in the party.

Decreases gliding Stamina consumption for your own party members by 20%.
Not stackable with Passive Talents that provide the exact same effects.

Fires 2 additional arrows per Aimed Shot, each dealing 33% of the original arrow's DMG.

Increases the Level of Wind's Grand Ode by 3.
Maximum upgrade level is 15.

When Venti picks up an Elemental Orb or Particle, he receives a 25% Anemo DMG Bonus for 10s.

Increases the Level of Skyward Sonnet by 3.
Maximum upgrade level is 15.

Targets who take DMG from Wind's Grand Ode have their Anemo RES decreased by 20%.
If an Elemental Absorption occurred, then their RES towards the corresponding Element is also decreased by 20%.