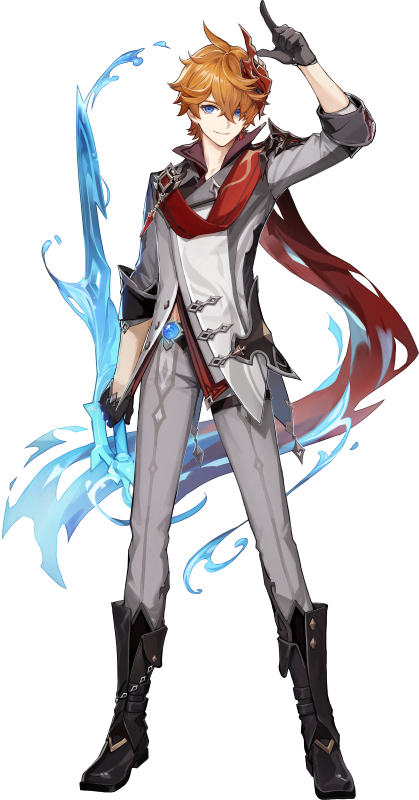 No. 11 of The Harbingers, also known as "Childe." His name is highly feared on the battlefield. 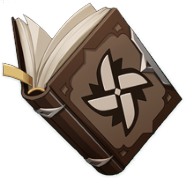 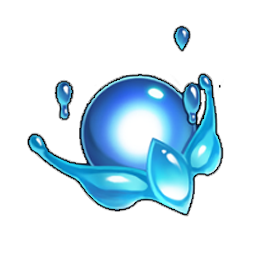 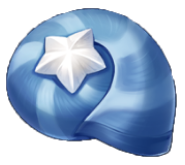 Charged Attack
Perform a more precise Aimed Shot with increased DMG.
While aiming, the power of Hydro will accumulate on the arrowhead. A arrow fully charged with the torrent will deal Hydro DMG and apply the Riptide status.

Plunging Attack
Fires off a shower of arrows in mid-air before falling and striking the ground, dealing AoE DMG upon impact.
When Tartaglia is in Foul Legacy: Raging Tide's Melee Stance, he cannot perform a plunging attack.

Unleashes a set of weaponry made of pure water, dealing Hydro DMG to surrounding opponents and entering Melee Stance.
In this Stance, Tartaglia's Normal and Charged Attacks are converted to Hydro DMG that cannot be overridden by any other elemental infusion and change as follows:

Riptide Slash
Hitting an opponent affected by Riptide with a melee attack unleashes a Riptide Slash that deals AoE Hydro DMG. DMG dealt in this way is considered Elemental Skill DMG, and can only occur once every 1.5s.

After 30s, or when the ability is unleashed again, this skill will end. Tartaglia will return to his Ranged Stance and this ability will enter CD. The longer Tartaglia stays in his Melee Stance, the longer the CD.
If the return to a ranged stance occurs automatically after 30s, the CD is even longer.

He chose the bow as his weapon precisely to overcome his weakness with it. But a serious fight demands that he gets serious...

Performs different attacks based on what stance Tartaglia is in when casting.

Ranged Stance: Flash of Havoc
Swiftly fires a Hydro-imbued magic arrow, dealing AoE Hydro DMG and applying the Riptide status.
Returns a portion of its Energy Cost after use.

Riptide Blast
When the obliterating waters hit an opponent affected by Riptide, it clears their Riptide status and triggers a Hydro Explosion that deals AoE Hydro DMG.
DMG dealt in this way is considered Elemental Burst DMG.

Rushing waters are rarely seen in his snowy homeland. Perhaps his ability to command water is due to his understanding of just how precious it is.

When Tartaglia is in Foul Legacy: Raging Tide's Melee Stance, on dealing a CRIT hit, Normal and Charged Attacks apply the Riptide status effect to opponents.

Increases your own party members' Normal Attack Level by 1.

Decreases the CD of Foul Legacy: Raging Tide by 20%

Increases the Level of Foul Legacy: Raging Tide by 3.
Maximum upgrade level is 15.

If Tartaglia is in Foul Legacy: Raging Tide's Melee Stance, triggers Riptide Slash against opponents on the field affected by Riptide every 4s, otherwise, triggers Riptide Flash.
Riptide Slashes and Riptide Flashes triggered by this Constellation effect are not subject to the time intervals that would typically apply to these two Riptide effects, nor do they have any effect on those time intervals.

Increases the Level of Havoc: Obliteration by 3.
Maximum upgrade level is 15.

When Havoc: Obliteration is cast in Melee Stance, the CD of Foul Legacy: Raging Tide is reset.
This effect will only take place once Tartaglia returns to his Ranged Stance.